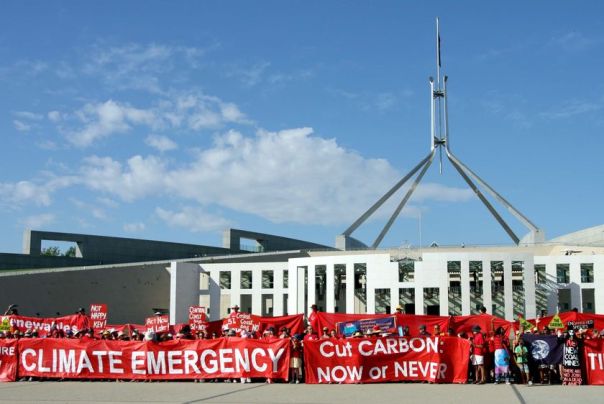 As the Climate Change house of cards comes tumbling down, so the participants are seeking to find scapegoats for their inability to find an agreed solution to a problem that does not exist.

COPENHAGEN (Reuters) – Prospects for a strong U.N. climate pact grew more remote on Thursday at the climax of two-year talks as ministers and leaders blamed leading emitters China and the United States for deadlock on carbon cuts.

Dozens of heads of state were arriving in the Danish capital to address the December 7-18 conference, meant to sign a new pact to curb greenhouse gas emissions on Friday. Negotiators’ failure to draft a coherent text means they have a mountain to climb.

“The news that we’ve been receiving is not good,” Chancellor Angela Merkel told the German parliament.

“I must say very honestly, that the United States’ offer to cut by 4 percent compared to 1990 levels is not ambitious.”

India’s environment minister accused rich countries of planning a “propaganda campaign” to blame developing nations for any breakdown in negotiations. Developing economies are expected to add almost all future growth in carbon emissions