Hazel Blears – The Salford Star Puts The Boot In 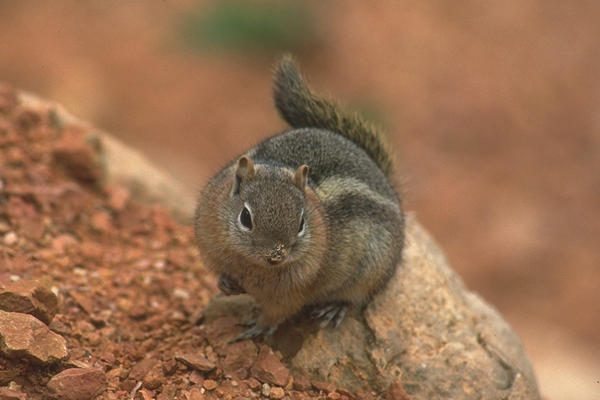 Hazel Blears antics as a serial house flipper and trougher of tax payers money has done serious damage to both Blears and Labour in Salford, so much so that Labour have declared Salford to be a marginal seat.

Salford has been Labour since dinosaurs walked the earth, the fact that Labour now have serious worries about the seat, shows the level of damage Blears has done.

The whole blame does not really lie with Blears, Salford Labour Party must take a share of the blame for re-selecting Blears after the expenses scandal.

The Salford Star is no great fan of the ginger chipmunk and today have exceeded all previous efforts with this post:

Hazel Blears is the pin up girl of the MPs expenses scandal… The properties in London, the £1,773 on two TVs in less than a year, the cleaning bills, the £200 bath towels, the £9000 food bill and the husband who’s picking up almost £80,000 from Salford Royal Hospital Trust as a non-exec director. It goes on and on and on…

So Hazel Blears and your expenses sheet, come on down…

It is a major dilemma for everyone in Salford. Had Hazel stepped down and a new candidate appeared, Labour would have walked Salford. Now seven candidates, including one from the Hazel Must Go! campaign, are standing against her. All we can do is to re-present the facts as we see them, through stories on our website over the last year. Click on the links and then make your choice…

Hazel Blears’ Husband And His Near £80,000 Pay From Salford Royal Hospital click here

For more details put the word `Blears’ into the search engine on the top of the page.