British Forces To Pull Out Of Sangin 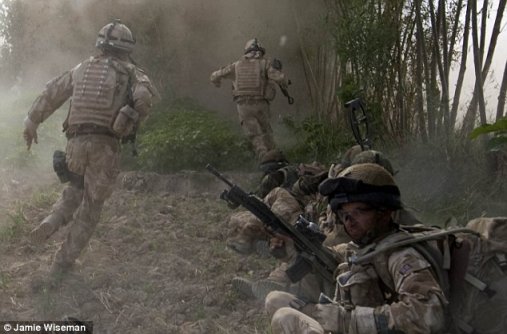 Defence Secretary Liam Fox is expected to announce today that British Forces in Sangin province will hand over combat operations to US forces later on this year.

British forces in Sangin have been involved in some their heaviest fighting since World War 2, and a third of all our brave war dead have died there.

40 Commando are currently operating in Sangin which is one of the major centres of the opium trade, coupled with the mix of different tribes in the region makes for a particularly volatile and dangerous place.

British forces are likely to operate in the heavily populated central Helmand where there are already 20,000 US Marines there from Obamas “Surge Strategy”.

The pull out from Sangin will be met with mixed emotions, relief that our forces are pulling out of such a dangerous area and sadness at the terrible loss of life.

One thing is for certain the Taliban will claim a victory and a British defeat.