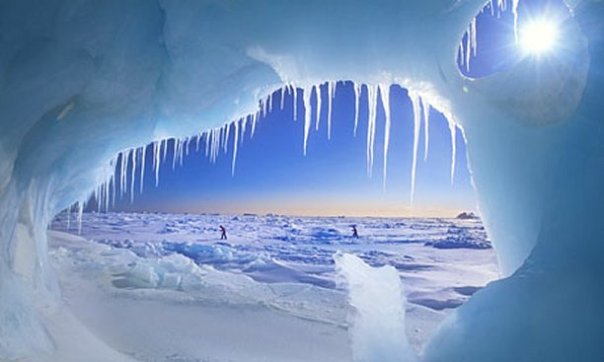 2010 is going to be the third warmest year on record

The UK Met Office has published a report today that shows that the Planet warmed up faster than expected  over the last decade,  and of the course the reason could only ever be Anthropogenic Global Warming, which is a big relief for Climate Realists who think it might just be a combination of natural phenomena.

The UK Met Office has an appalling track record in weather forecasting, or is that climate forecasting?

The new report? Essentially they have found a new way to kludge the numbers to say anything they want.