The Hypocrisy Of Champagne Environmentalists 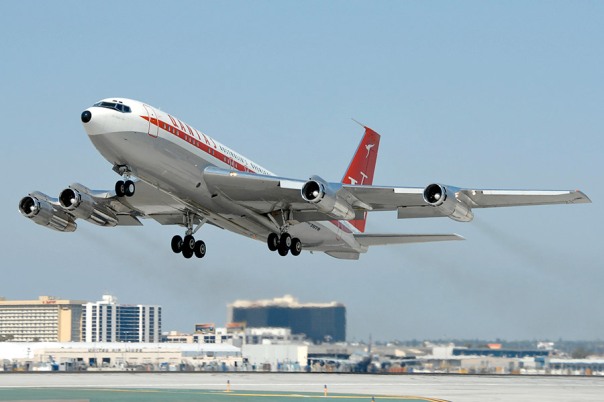 The Champagne Environmentalist comes in many shapes and guises, some are the unelected EU officials, some UN carbon gravy train riders, others the self appointed NGOs like the WWF and Greenpeace and probably the most odious are the vacuous showbiz celebrities who preach the Green message because they think its cool, or they will make money from the gullible sheeple from the Church of Climatology.

The green scene is littered with compromised, hypocritical celebrities. Poor Prince Charles preaches and pontificates about harmony and simplicity, then ties himself in masochistic bondage knots of inconsistency by spending £100k on a biofuelled train tour to promote cycling. Famous frequent fliers abound, from Coldplay’s Chris Martin – who opined about global warming in song then racked up a personal carbon footprint massively bigger than the average Brit – to Sting’s wife, Trudie Styler, who flew her entourage (including hairdresser) by private jet from New York to Washington so she could go to a party. Most brilliantly, John Travolta encourages us all to “do our bit for climate change” while owning five private jets. As with the pejorative “champagne socialists”, the message is very much “do as we say, not as we do‘.

This is not an extract from a blog by James Delingpole or a Climate Realist Blog, its from the Guardian, which shows just how bad the whole Climate of Fear scam has become, the ecomentalists at the Guardian have noticed the hypocrisy, about 2 years after most sentient life forms, excluding Chris Huhne had already done so.