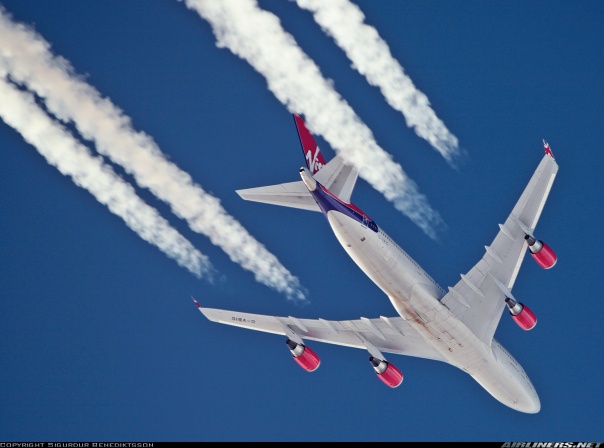 The chances of the EU becoming isolated from the rest of the world are growing by the day as global opposition mounts to the Green airline tax the EUSSR is planning to implement from January 1st 2012.

The US House of Representatives voted overwhelmingly against taking part in the EU Emissions Trading Scheme (ETS) declaring Congress and the United States government will not support this ill-advised and illegal EU tax scheme.

Indian airlines will not submit any data to the EU Emissions Trading Scheme, in total 43 countries are far from happy with the EU’s Green airline tax:

The US has threatened to take retaliatory action against the European Union unless Brussels drops its plan imminently to start charging any airline flying into the bloc for its carbon pollution.

In a sharp escalation of tensions over Brussels’ move to bring aviation into its emissions trading system from January 1, Hilary Clinton, US Secretary of State, has written to her European Commission counterpart, Catherine Ashton, and other top commissioners, to “strongly urge” the EU to halt or suspend its plan.

“Absent such willingness on the part of the EU, we will be compelled to take appropriate action,” Mrs Clinton said. The EU had become “increasingly isolated” on the issue, she said.

Her letter, dated December 16 and seen by the Financial Times, lists 42 other countries, including China, Japan, Russia and Brazil, that she said were opposed to what amounts to Brussels’ boldest move yet to force the rest of the world to comply with its ambitious environmental policies.

European airlines said the letter showed they could get caught up in a global trade war, on top of having to pay for their carbon emissions under the new measure.

“We now face a situation, as evidenced by Secretary Clinton’s letter, where urgent measures are required by the European Union in order to defuse a potential trade conflict,” said Ulrich Schulte-Strathaus, secretary general of the Association of European Airlines.

The options are fairly limited and the only sensible outcome is to scrap the whole Green airline tax idea, being the EU this of course will not happen, so the outlook is increasing bleak.

A financially weakened EU with the Euro zone in meltdown cannot afford a trade war with the rest of the world, if the EU were to exempt non EU airlines from the Green aviation tax that would leave European carriers at a significant competitive disadvantage, giving free carbon permits to foreign airlines would have the same net effect.

The EU climate commissioner, Connie Hedegaard, who was one of the commissioners to whom Mrs Clinton wrote, made it clear Brussels had no intention of backing down

EU Climate Commissar Connie Hedegaard is a true believer in Climate Religion, unelected and unaccountable Hedegaard, along with Chris Huhne will pursue their personal belief system and cause still more damage and pain to the people of Europe.

Prepare for the EU v The Rest of the World and the outcome of that trade war is sadly not in doubt.