← Brainwashing Our Children With Politically Correct Green Guilt
Wind Farms Cause Localised Warming At Night, But It Is Nice Eco Warming →

Green Population Analyst Wants To Kill Off 80% Of People 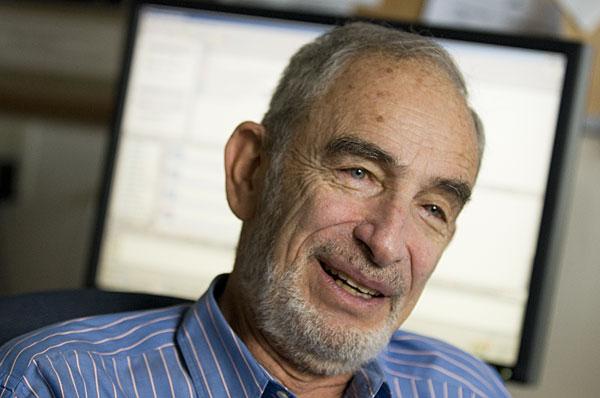 As the great Climate Change scam slowly sinks into political oblivion the Greens, environmentalists and ecofacists are repositioning for Climate Change 2 – Scary Tales of Biodiversity, the UN have already setup the new IPCC propaganda outlet for biodiversity, the Intergovernmental Platform on Biodiversity and Ecosystem Services (IPBES) which should provide plenty of job opportunities for WWF and FoE, as the IPCC did before.

The warming alarmists have always had this thing about people infesting the planet, eugenics and population control have surfaced from time to time as part of the Green Liberal Agenda, as the global warming scam fades so “sustainable development” replaces the climate fear message, though the end goal remains the same, a one world Green government ruling over a global population of no more that 2 billion.

The current orchestrated message from all Green media outlets inexorably links human population and that most horrendous of Green sins, consumption.

The world’s most renowned population analyst has called for a massive reduction in the number of humans and for natural resources to be redistributed from the rich to the poor.

Paul Ehrlich, Bing professor of population studies at Stanford University in California and author of the best-selling Population Bomb book in 1968, goes much further than the Royal Society in London which this morning said that physical numbers were as important as the amount of natural resources consumed.

The optimum population of Earth – enough to guarantee the minimal physical ingredients of a decent life to everyone – was 1.5 to 2 billion people rather than the 7 billion who are alive today or the 9 billion expected in 2050, said Ehrlich in an interview with the Guardian.

The warming alarmists at the Royal Society as part of their repositioning have joined the orchestrated global propaganda message about too many people all consuming too much, the report is full of factual and logical errors, so no surprises there then.

Brainwashing in fear and repugnance at being human is damaging our children, what do you say to a 12 year old girl who because of the guilt of being human, wishes she did not exist?

“How many you support depends on lifestyles. We came up with 1.5 to 2 billion because you can have big active cities and wilderness. If you want a battery chicken world where everyone has minimum space and food and everyone is kept just about alive you might be able to support in the long term about 4 or 5 billion people. But you already have 7 billion. So we have to humanely and as rapidly as possible move to population shrinkage.”

The big question is who are the “We” that came up with this optimal number for a total world population?

The only answer to this problem of human existence is to cull most of us, about now Ehrlich and his gang are probably looking at a way to manufacture Zyklon B in an environmentally friendly way, using sustainable products sourced from Fairtrade suppliers, all powered by renewable energy of course.

The reasoning behind culling the population is simple, there are too many people and they will die in some natural catastrophe, virus outbreak or war, so lets not waste any more time and kill them now, to save them from being killed later on.

“The question is: can you go over the top without a disaster, like a worldwide plague or a nuclear war between India and Pakistan? If we go on at the pace we are there’s going to be various forms of disaster. Some maybe slow motion disasters like people getting more and more hungry, or catastrophic disasters because the more people you have the greater the chance of some weird virus transferring from animal to human populations, there could be a vast die-off.”

The path to the dream world of the Green environmentalists will be paved with the blood of billions as the Pol Pot political model is swiftly replacing the Green marxist model so far used.

Just how these sick environmentalists could achieve their aims of population control is terrifying: enforced sterilisations, licences to have children issued by the Green government, draconian penalties for having an unauthorised child, people over a certain age are taken away to Carbon Capture and Storage facilities and never seen again and the inevitable death penalties for commiting politically uncorrect Green crimes.

At the same time all forms of political dissent could be eradicated,  the UN one world government would rule over a politically correct Green global nation, who after selective breeding would have the mental  agility of  a Stepford wife.

← Brainwashing Our Children With Politically Correct Green Guilt
Wind Farms Cause Localised Warming At Night, But It Is Nice Eco Warming →