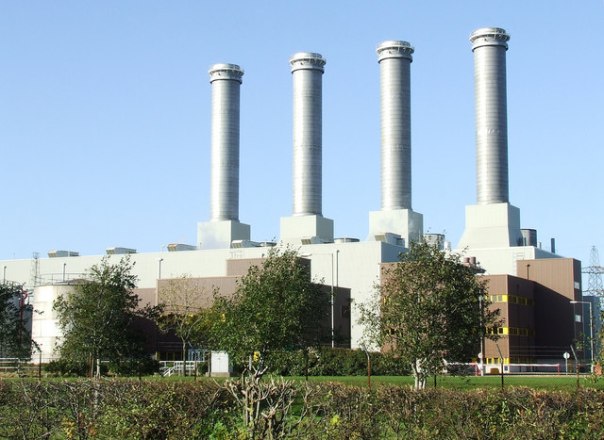 Poor Fiona Harvey at the Guardian, her whole reason for being, the centre of her personal belief system has fallen apart and she is having trouble adjusting to a post Rio+20 world:

The government must give up its “dash for gas” in order to save money for hard-pressed households and avoid dangerous levels of greenhouse gas emissions, according to the committee charged with advising ministers on climate change.

Going for gas rather than lower carbon alternatives such as renewable energy could result in costs of £25bn by the 2020s, a charge that would be paid by energy bill payers, according to the Commiittee on Climate Change.

Ministers have strongly supported a large increase in the number of gas-fired power stations in the UK as a way of keeping the lights on while cutting greenhouse gas emissions. But the massive programme of construction envisaged could put climate targets under threat if new gas-fired power plants displace lower carbon alternatives such as wind farms and nuclear reactors.

Displace is not the word, shale gas will eradicate the useless, heavily subsidised and unreliable wind and solar industry for one simple reason, it is economically viable without huge subsidies from tax payers.

Donna Hume, energy campaigner at the environmental pressure group Friends of the Earth, said: “The government must listen to its independent adviser and commit in its new Energy Bill to delivering a fossil fuel-free electricity system by 2030. Ministers must abandon their reckless dash for gas to stop investor confidence in clean British energy from our wind, waves and sun from nose diving. Our addiction to increasingly expensive gas has left families struggling with sky-high energy bills – investing in renewable power and cutting waste will create thousands of new jobs and give us electricity we can all afford.”

The same tired old lies, the shale gas revolution in the US has brought prosperity, jobs and an incredibly low price for gas and all funded by private venture capital, not the crony capitalism and tax payer funded subsidy for the intermittent supply from wind and solar.