Egypt Falls Is Algeria Next?

The Domino Theory, very popular in 1950’s and 1960’s as a justification for stopping the spread of communism and the major reason for America’s long involvement in Vietnam. The theory being that if one country in the region fell to communism, all its neighbours would also fall.

The theory was proved right to a point, once the US pulled out of South East Asia, it was only a question of time before not only Vietnam, but Laos and Cambodia also fell to either Communist or genocidal regimes.

Yesterday Egypt sort of fell, though how far remains to be seen as the people running Egypt at the moment, were all appointed by Hosni Mubarak in the first place.

Latest news today is that people are out on the streets in Algeria: END_OF_DOCUMENT_TOKEN_TO_BE_REPLACED 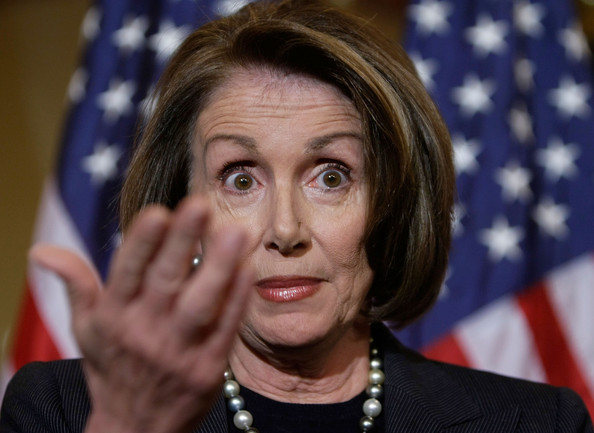 Pelosi's "Green the Capitol" failure, being cut by Republicans

Nancy Pelosi, Obama’s favoured harpie, was one of the casualties of massive Democrat defeat in the US mid term elections in November 2010.

At height of her power Pelosi introduced a “Green the Capitol” scheme involving composting of garbage, bringing low flow toilets and organic food into the Capitol Complex.

Obama But What Does The Tea Party Really Have? 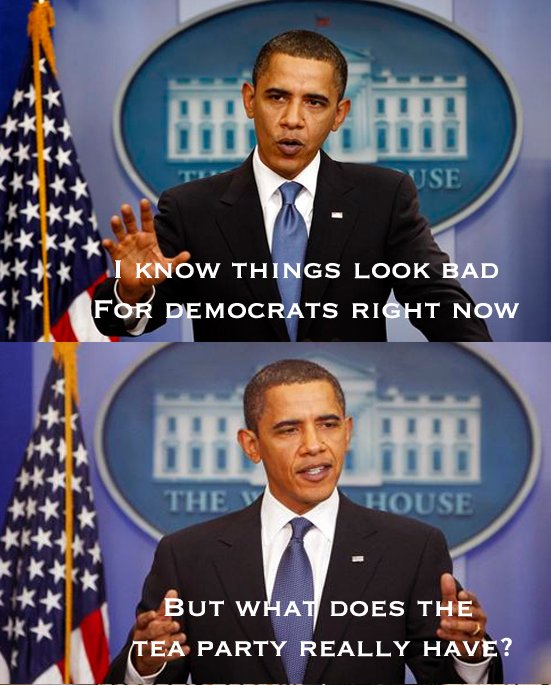 END_OF_DOCUMENT_TOKEN_TO_BE_REPLACED

It’s always a good day when socialism gets a good kicking at the polling booths and yesterday was a good day, a really good day.

America has voted on Barack Hussein Obama’s socialist agenda and Gordon Brown economics and the message is “enough is enough”.

The Republicans now control the House of Representatives and this means the end for Obama’s harpie Nancy Pelosi.

For people not familiar with Nancy Pelosi she is a nasty mix of Jacqui Smith, Harriet Harman, Hazel Blears, Irma Grese and Lucretia Borgia END_OF_DOCUMENT_TOKEN_TO_BE_REPLACED 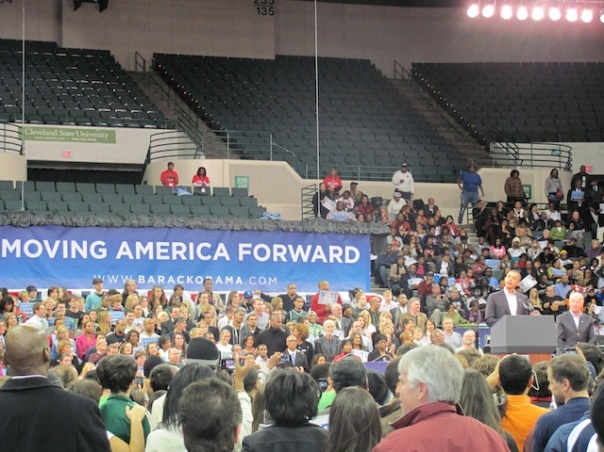 A new record just 2 years from hero to zero

This picture was taken Sunday afternoon where President Obeyme and Vice President Biden were trying to rally the dwindling numbers of supporters in a final push before Tuesdays elections.

Just 2 years ago Obama could have packed the place out, now barely 8,000 turned up to show support in an arena capable of holding 13,000. How the mighty are fallen.

Fear And Loathing In Obama Land 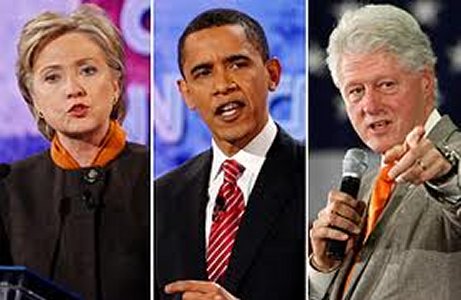 The Clinton's prepare the death blow for Obama

Hunter S. Thompson most famous for Fear and Loathing in Las Vegas, wrote many other works, among them a book called The Great Shark Hunt which covered a range of political issues including Jimmy Carter and cocaine. Jimmy Carter had been reckoned to be the worst and dumbest US President of modern times, until a certain Barack Hussein Obama became US President.

Remember how the political sharks sensing the blood of Gordon Brown in the political waters began to circle until they realised they were not sharks, as sharks have a backbone which is not an accusation that could be levelled at any of Gordon Browns cabinet colleagues. Politicians are little different to sharks in behaviour or outlook, the big difference is the sharks in the USA have backbone and balls.

Climate Change Who Cares When My Political Career Is At Risk

With the November mid term elections getting ever closer a number of Democrats are going to extraordinary lengths to distance themselves from the Climate Religion polices of Barack Obama and Nancy Pelosi.

Just last year these Democrats were true believers in the Global Warming Scam, little did they know that Climategate was just days away and the dawn of realisation that Obama is an electoral liability of the same proportions as Gordon Brown was in Britain.

The Democrat politician in the video is Joe Manchin, Governor of West Virginia and the video is a very determined attempt to distance himself from “Nancy Pelosi’s Energy Tax” which is how Obamas Climate Religion policies are commonly referred to.

The politicians have once again shown themselves to be the same snake oil salesman they always are, the planet mattered when they thought they could get away with the Great Global Warming Scam, now their careers are on the line the one world Socialist government and wealth redistribution scam is up shit creek, without a paddle. 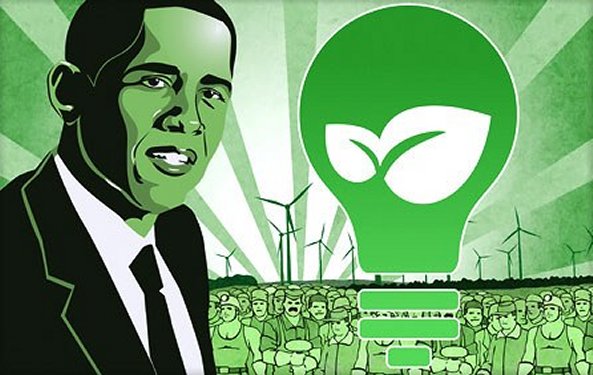 It just keeps getting better and better as the great Man Made Climate Change scam continues to disintergrate at ever increasing speed.

The latest event to befall the wealth redistributionists is King Hussein removing from the White House web site all his promises for Cap n Trade, $150 billion investment in “Green” energy, also gone is any clear pledge to destroy US industry with carbon taxes; Dave and the Wind God take note.

While Obama has had these removed from the White House web site, he completely forgot about the web he set up in 2008: Office of the President elect END_OF_DOCUMENT_TOKEN_TO_BE_REPLACED 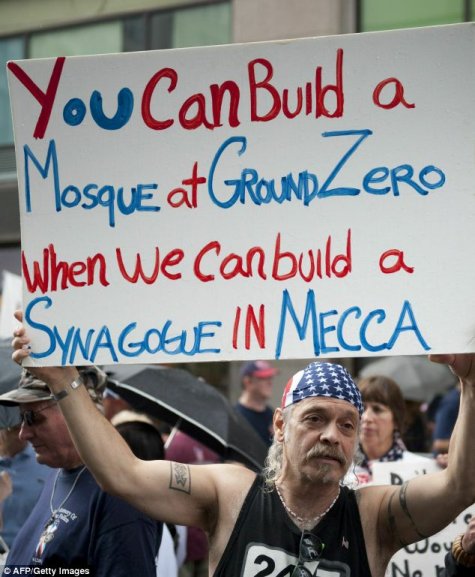 The Daily Mail is running a story about an African American wearing a similar type of hat to that worn by Muslim men, who got caught up in the protests about the Ground Zero Mosque.

But for the intervention of a couple of brave souls, the man identified as Kenny would have got the living shit stomped out of him.

The whole idea of a mosque or islamic cultural centre in sight of the 9/11 massacre is not exactly sensitive or respectful of our feelings, which is strange when there is always a member of the Liberal thought Police present to remind us that we must not offend the practitioners of a barbaric and stone age religion. END_OF_DOCUMENT_TOKEN_TO_BE_REPLACED 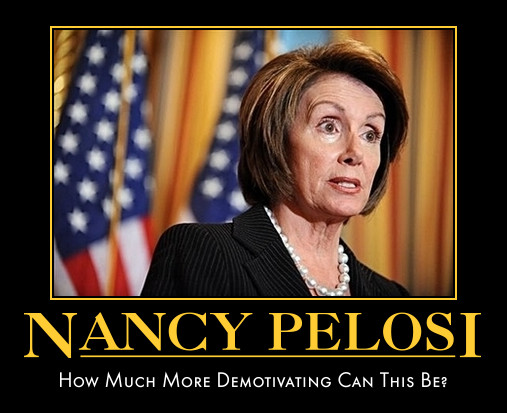 America has it’s very own Harriet Harman, a particularly nasty, mean and repressive bitch that goes by the name of Nancy Pelosi, Pelosi is Speaker of the House in King Hussein’s regime for those that don’t follow US politics that closely.

Harman’s answer to everything was to ban it, regulate it, control it, nanny it and if that did not work resort to the profligate use of words that ended in “ist” or “ism”, those of us that dared question the uncontrolled immigration that was Labour’s hidden agenda were deafened by the screams of “Racism”.

The international Marxist movement, however it dresses itself up, be it as Barack Obama, New Labour, Kevin Rudd whatever is all about one thing, state control and suppression of any dissent to the party line. Now we think it was bad here, in the USA it’s just getting a lot worse END_OF_DOCUMENT_TOKEN_TO_BE_REPLACED