WWF “David Cameron Must Break His Silence On Climate Change” 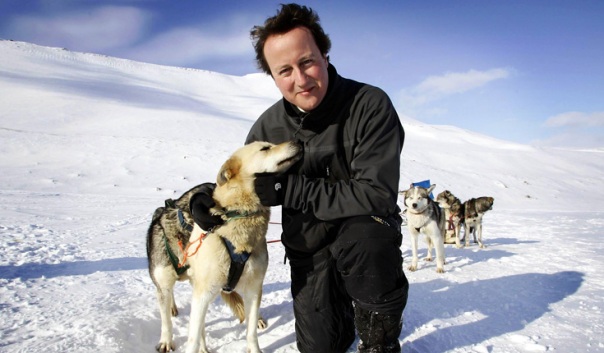 The world was a different place in 2006, the Anthropogenic Global Warming fad was still new and shiny, when the WWF took then leader of Her Majesty’s opposition David “Call me Dave” Cameron to Svalbard to see the effects of man made global warming in the Arctic.

Cameron like any other vote seeking politician saw the Green fear stories of man made environmental holocaust as a vote winner, and before long Dave was bothering huskies, putting wind turbines on his roof and having the Conservative Party logo changed to a green tree; Vote Blue Go Green was the crass logo on Conservative Party T-shirts of the time.

Cameron along with Ed Miliband, Gordon Brown and many other leading politicians were instrumental in crafting and getting the disastrous Climate Change Act 2008 passed by Parliament.

When the coalition government was formed Dave was going to be the “fourth minister” at the Department of Energy and Climate Change (DECC). END_OF_DOCUMENT_TOKEN_TO_BE_REPLACED

The wailing and gnashing of teeth from the  marxist  agrarian ecomentalists was almost immediate, with the usual chorus of Green jobs,  low carbon economy, CO2 emissions targets,  the old worn out lie that fossil fuel prices will only ever rise, and usual, completely ignoring shale gas and fracking. END_OF_DOCUMENT_TOKEN_TO_BE_REPLACED 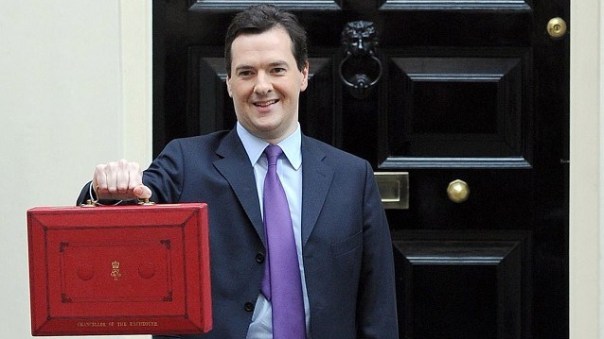 Even before the ignominious departure of Climate Religion minister Chris Huhne to face criminal charges for Perverting the Course of Justice, the writing was on the wall for the Green Agenda in Britain.

In October 2010 Chancellor of the Exchequer George Osborne caused outrage amongst the Green ecomentalists with his statement “We’re not going to save the planet by putting our country out of business“.

Then Huhne was gone, his replacement, Ed Davey professed to be as big an idiot as Huhne, then largely dropped off the radar, after opening an off shore wind farm that Huhne had originally been scheduled to open.

At the beginning of March 2012 Prime Minister David Cameron suddenly turned against wind farms when he said “wind farms over subsidised and wasteful of public money“.

With not only Tory MPs complaining about the cost Greening Britain, but also a Lib Dem Cabinet minister wanting £740 billion of Green taxation removed, the Green NGOs, renewable energy subsidy junkies and every gong banging hippie that barks at the moon are fearing that March 21st will be Black Wednesday for the Church of Climatology in Britain. END_OF_DOCUMENT_TOKEN_TO_BE_REPLACED 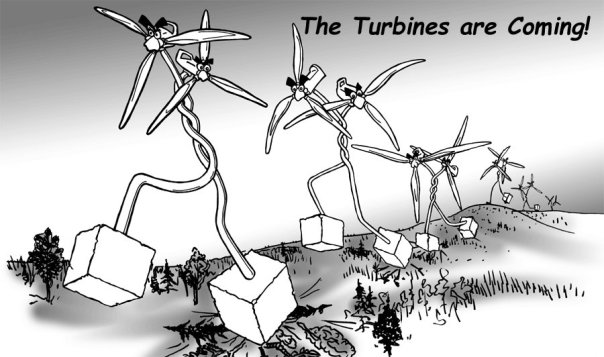 The pressure for cuts in Green taxation has been building for sometime now, at the end of January Tory MP’s were demanding that Cameron did something about the excessive Green taxation that supports the renewables industry.

The old cliché about a week being a long time in politics came true for Liberal Democrat Energy and Climate Change secretary Chris Huhne this week, when on Friday 3rd February, Huhne and ex-wife Vicky Pryce were charged by the Crown Prosecution Service with perverting the course of justice, a serious criminal charge for which CPS guidelines for perversion of justice recommend a minimum sentences of four months and maximum sentences of one to two years per incident.

The political corpse of Chris Huhne is barley cold and the pressure to abandon Huhnes dream of a Britain besmirched by bird choppers has built to a point where “Cast Iron” Dave is being forced to act: END_OF_DOCUMENT_TOKEN_TO_BE_REPLACED

The disproportionate influence of the Lib  Dems on the coalition government has been clearly shown in many fudged policy decisions, the worst of which is the whole renewables crusade driven entirely by Chris Huhne and his insane personal desire to have 32,000 on shore bird choppers.

The coalition government is shaky at best, if this were not the case then the disingenuous Huhne would not have lasted so long, Huhne has in fact achieved nothing but promoting his Climate Religion and helped line the pockets of those rich enough to own enough land to have a windfarm cash generater that pays when it generates electricty, and also pays when it does not generate electricty.

British windfarms have been paid millions of pounds to not generate electricity, which Huhne seems to think is reasonable and provides cost effective power, most probably because Greenpeace, WWF and FoE told Huhne that Green subsidised energy is cheap, politically correct and wholly endorsed by the Church of Climatology.

Now, at last MPs are hearing the uproar about the whole Green renewables scam, well at least Tory MPs are, don’t expect any opposition from the Green socialists in the Labour and Lib Dem parties.
END_OF_DOCUMENT_TOKEN_TO_BE_REPLACED

The War On Affordable Energy – George Osborne vs Chris Huhne 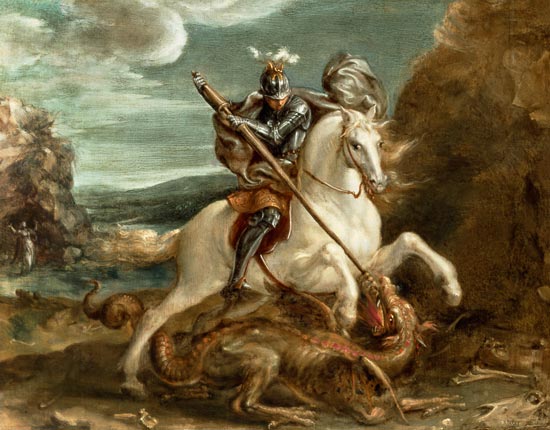 George Osborne’s statement that Britain will not go it alone committing economic and energy security suicide has so far been met with little comment from the warming alarmists, apart from a couple of lack lustre articles from the Guardian about missing Conservative tree huggers, silence is the order of day.

Chris Huhne has been quieter than an eco mouse in the Church of Climatology, as Huhne’s plans for Agricultural Revolution Britain blow away like so much dust in the wind.

Huhne is doubtless plotting some investigation in to how “Big Gas” got at George Osborne, but the reality that Huhne knows all to well is that Osborne will have the final say on shale gas and Huhne’s plans for Green economic suicide: END_OF_DOCUMENT_TOKEN_TO_BE_REPLACED

At the Conservative Party conference the Chancellor, George Osborne has said it is time to stop the insanity of the Greens: END_OF_DOCUMENT_TOKEN_TO_BE_REPLACED

The face of the Greenest Government Ever; talk to the hand the face is not listening

Now the Greenest Ever Dave is very worried because one of his senior political advisers is saying what many bloggers and journalists have been saying for the last year: END_OF_DOCUMENT_TOKEN_TO_BE_REPLACED

Yesterday the EU Parliament voted to block the 30% cut in carbon emissions by 2020, within hours  a very bad damage limitation exercise was in progress.

This is just another obfuscated lie, the 30% cut would have been defeated with, or without the Tory MEPs. END_OF_DOCUMENT_TOKEN_TO_BE_REPLACED

June 23rd 2011 was a bad day for EU Climate Religion when Poland blocked the economic suicide pact know as EU Energy Roadmap 2050 and it became know that there were still some real Tories around, albeit in the European Parliament, who were not going to vote in favour of David Cameron, Chris Huhne and the EU’s planned increase in CO2 emissions cuts.