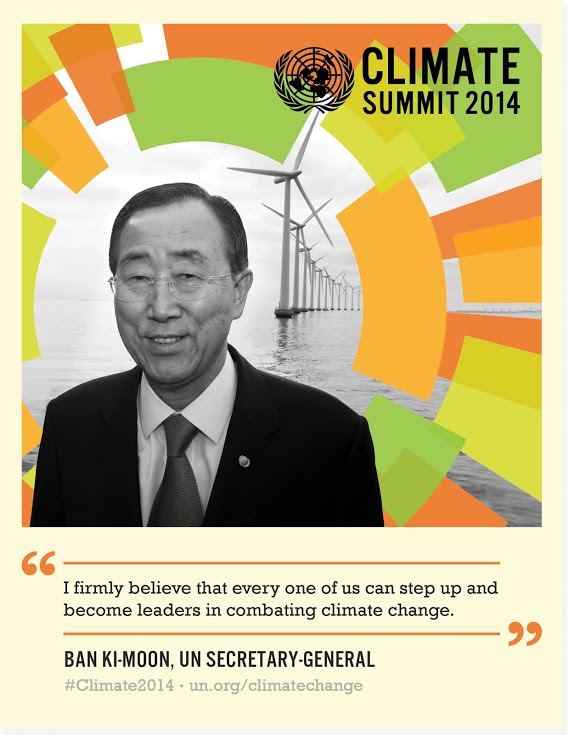 As the date for the summit, September 23rd draws closer so world leaders are backing out of attending the summit, India’s new Prime Minister Narendra Modi has announced he will not be attending as he would have nothing to do afterwards.

Another no show will be German Chancellor Angela Merkel, British Prime Minister David Cameron is making excuses about Scottish Referendum on Independence although US President Barack Obama will be attending.

The latest no show is Chinese President Xi Jinping: END_OF_DOCUMENT_TOKEN_TO_BE_REPLACED

The ages old trick of tell a big enough lie, tell the lie often enough and people will believe it,  is being done to death on social media by Big Green and the warming alarmist machine in the run up to COP21 in December 2015.

COP21 is going to be held in Paris and according to the Green narrative the world is going to sign a legally binding deal to cut emissions and we will all live happily ever after in a world with a climate of our own choosing.

Every old Green scare story from drowning polar bears to ice free poles by (insert a year far enough into the future so it irrelevant) is being dragged out, dusted off, given a new coat of Green turd polish and broadcast as the truth.

Running in tandem with the Green lie machine is the Green wish projection and straw grabbing machine, looking to find anything that shows there is still some political support somewhere, in the world for their junk science and political agenda.

Take for example the election of India’s new Prime Minister Narendra Modi in May 2014: END_OF_DOCUMENT_TOKEN_TO_BE_REPLACED