The Greenest Government ever has recently slashed the subsidies that are paid to the solar industry, in the face of an increasing outcry from tax payers about the spiralling costs of electricity and gas in Britain.

Within seconds of the news breaking, the Green Harpie and Leader of the Watermelon Marxists Party, Caroline Lucas was aflame with righteous indignation that the ludicrous subsidies paid to those that can afford solar panel installations are to be significantly reduced. END_OF_DOCUMENT_TOKEN_TO_BE_REPLACED

Green Party Britain Should Give Up Economic Growth 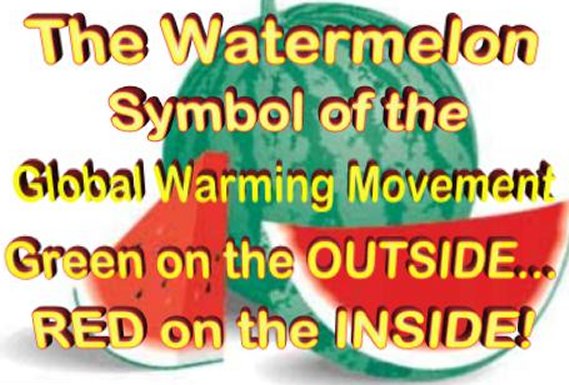 Caroline Lucas - Developed nations like Britain should give up economic growth

Caroline Lucas, Leader of the Green Party and their one and only MP has been talking to the Guardian about her leader’s speech and her plan for a pre Agricultural Revolution marxist Britain.

Among the topics discussed are the end of economic growth for Britain: END_OF_DOCUMENT_TOKEN_TO_BE_REPLACED

Bonfire Of The Green Quangos 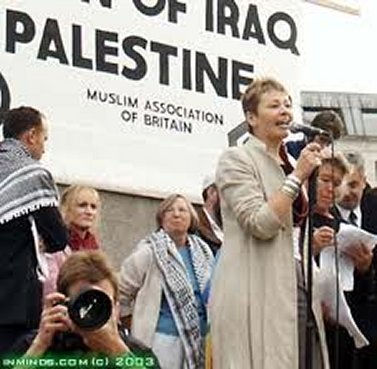 Amongst the really good news about the Bonfire of the Quangos, is even better news as two of Gordon Brown’s Stasi like departments the Renewables Advisory Board and the Renewable Fuels Agency have been abolished.

Caroline Lucas, Britain’s only eco mentalist MP is deeply upset by this, which means it is a good thing for everyone who lives in the real world.

This letter has even been seen by the Guardian. OMG! END_OF_DOCUMENT_TOKEN_TO_BE_REPLACED

If You Eat Meat On Mondays You Will Be Shot

In these days of Coalition Government it is rare to find a voice of dissension against anything green on the Conservative Home site, where they live in fear of Dave forcing them to have a bird chopper on the roof, or worst of all, a visit in person from the Wind God.

So it comes as a bit of surprise to find that Jonathan Isaby is blogging regulalrly to expose the Green Party for what it is, just another Marxist Party determined to force it’s will and vision on the people, and just like Marxism it is based on a erroneous pretext, in this case Anthropogenic Global Warming END_OF_DOCUMENT_TOKEN_TO_BE_REPLACED