Church Of Climatology Is Still After Our Money 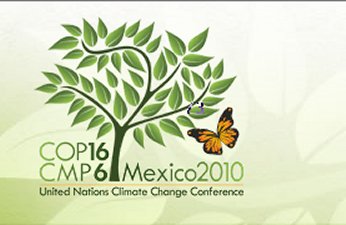 They will be after your money again in November

The warming alarmists and wealth redistributors were at it again last week, albeit quietly, but never the less assembled in Geneva and looking for new ways to give our money away.

GENEVA, Sept 3 (Reuters) – Almost 50 nations made progress on Friday towards a “Green Fund” to help poor countries fight global warming but hosts Mexico and Switzerland said a full U.N. climate treaty was out of reach for 2010.

Environment ministers and senior officials meeting in Geneva also examined how to raise a promised $100 billion a year in climate aid from 2020 — perhaps from carbon markets, higher plane fares or taxes on shipping — to be managed by the Fund. END_OF_DOCUMENT_TOKEN_TO_BE_REPLACED 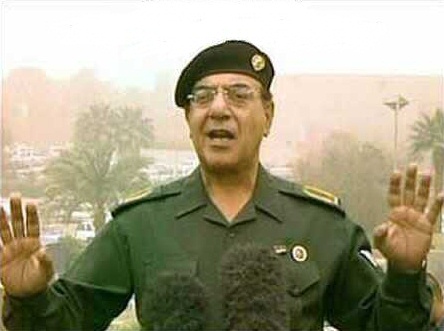 On an air attack on Najaf, he said: “What they say about a breakthrough [in Najaf] is completely an illusion. They are sending their warplanes to fly very low in order to have vibrations on these sacred places . . . they are trying to crack the buildings by flying low over them.”

Through out history countries and organisations come out with most bizarre claims in the last days before total calamity befalls them and of course, Al Gore and his followers at the Church of Climatology are no exception.

Al Gore Pope Of The Church Of Climatology And Sex Pest

Al Gore having put his dick back in his own pants at last, has come out (sadly not in that sense, what a story that would be!) and conceded defeat for the 2010 campaign season on forcing Climate Religion on to the US statute books.

There is something arcane and faintly remisicent of 18th Century wars about spending a warm winter in your own lines, trading the odd pot shot during the cold spell and resuming the slaughter in the Spring when the warm weather returns. END_OF_DOCUMENT_TOKEN_TO_BE_REPLACED 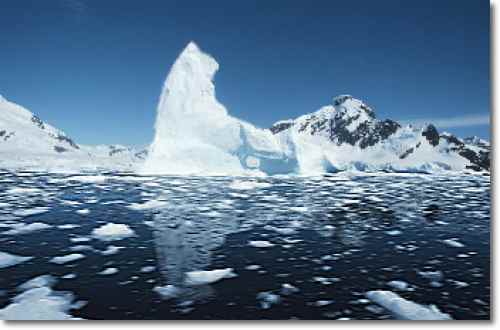 Oh joy another legacy of gross financial stupidity from the last Labtard government is about to hit British business. just as the double dip recession is starting to look less like a bad dream and more like another helping of harsh reality, a load of Green stealth taxes are about to become law. Nothing new about New Taxes and New Labour, they go together like a hedgehog and fleas, but what is different about these taxes is you are damned if you do and damned if you don’t.

The new Green taxes are also a secret, most business don’t know anything about them but they come into force in September 2010. END_OF_DOCUMENT_TOKEN_TO_BE_REPLACED