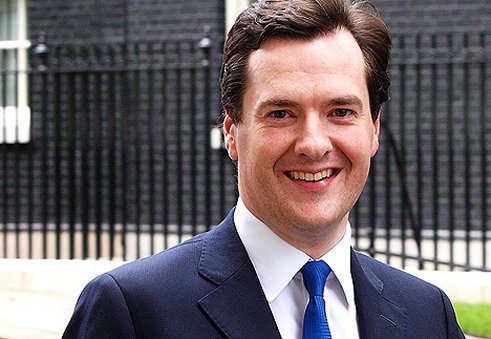 Britains Chancellor of the Exchequer George Osborne is demanding an end to the Green stupidity of Unilateral Climate and Renewables targets.

The collapse of the Green dream in Britain continues as Chancellor of the Exchequer, George Osborne demands an end to the pointless destruction of industry and the economy by Climate and Renewables Energy targets.

Osborne upset the Green ecomentalists in October last year when at the Conservative Party conference he said: “We’re not going to save the planet by putting our country out of business“, which caused uprorar,  not only amongst the self appointed Green gaulieters, but also within the Liberal Democrat segment of the lack lustre coalition government this country is stuck with until 2015.

There are obvious splits within the coalition government, never more so than between the Liberal dominated Department of Energy and Climate Change and the Treasury. END_OF_DOCUMENT_TOKEN_TO_BE_REPLACED