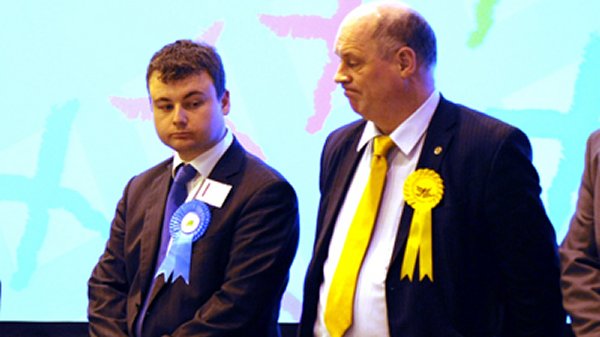 Government has not proved a big success for the Lib Dems, for generations they had been able to make fairy tale manifestos, safe in the knowledge they would never gain power.

Then in May 2010 it all went badly wrong for the Lib Dems, Dave invited Little Nicky Clegg to form a government and within seconds all the undeliverable promises vanished in a puff of smoke, as the lust for previously thought of unreachable took hold.

Power. Nothing like a bit of power to corrupt previously strongly held political beliefs.

The Lib Dem about turn on tuition fees is a matter of record, a simple political betrayal in return for power.

Now a Lib Dem PPC has been caught with his hands in the till and some serious irregularities over his charges for tuition fees: END_OF_DOCUMENT_TOKEN_TO_BE_REPLACED