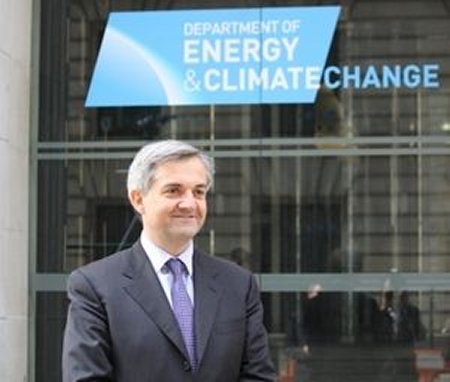 Everything to do with Climate Change, Climate Disruption, Bio Diversity is one giant lie and deception and the biggest lie that the Vichy Government is trying to sell us is Wind Power and Green Jobs, all so the Eton Grocer can be the natural successor to Tony Blair.

Part of the price of the act of succession is Chris Huhne the wind god and his belief in the Church of Climatology.

In September Chris Huhne opened a wind farm at Thanet, and almost immediately had a major hardon for Forrest Gump. END_OF_DOCUMENT_TOKEN_TO_BE_REPLACED 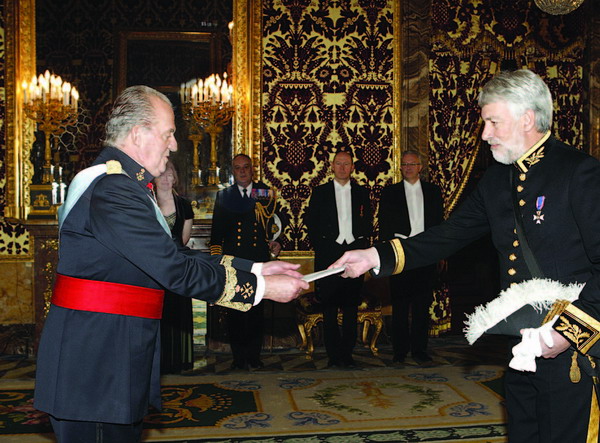 Giles Paxman (on the right) British Ambassador to Spain

A definite case of the red mist came down when Aardvark picked up a tweet from Giles Paxman, the British Ambassador to Spain regarding wind power and bird choppers.

Giles Paxman is the brother of, Jeremy Paxman BBC’s political heavy weight and king of sarcasm, well al least he was until he met Boris Johnson.

Giles Paxman is really onside for the Warming Alarmist policies of our Coalition Government, where he is singing from the hymnsheet of Al Gore and The Eton Grocer.