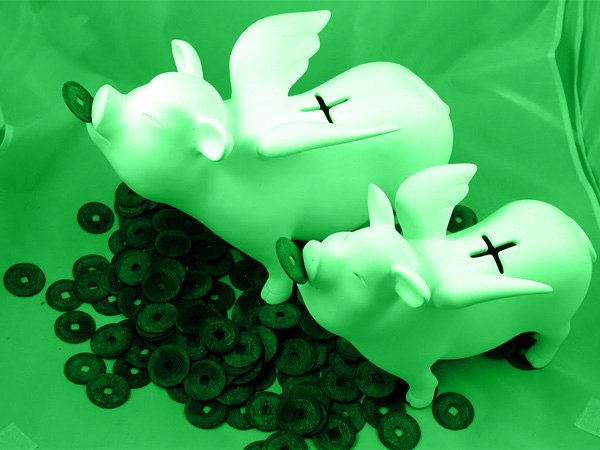 Environmentalist hopes that the Green Investment Bank would be a cash cow for every Green energy folly have been dashed.

The Green Investment Bank will not be the bottomless pit of money for every new Green fad that the ecomentalists and Greens were hoping for, instead it will be a properly run commercial institution with a profit motive and a share holder, The Treasury, that expects dividends every year.

There was no doubt that once Chris Huhne was gone the Greenest Government Ever mantra would be quietly swept under the carpet, the clearest indication of that was Huhne’s replacement, the man with the charisma bypass operation Ed Davey. Apart from having a brother who is an eco lawyer, Davey is every bit the idiot that Chris Huhne is it’s just Davey is, as Douglas Adams put it “mostly harmless“. END_OF_DOCUMENT_TOKEN_TO_BE_REPLACED