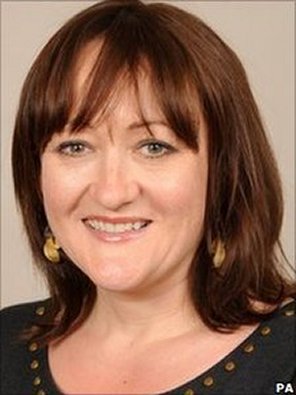 The law and Labour MPs were never comfortable partners

In the run up to the General Election McCarthy, a former solicitor tweeted the results of postal votes counted so far, and despite a shit storm that followed, McCarthy followed the example of another Labour Law Breaker, Patricia Scotland and toughed it out by not resigning. END_OF_DOCUMENT_TOKEN_TO_BE_REPLACED