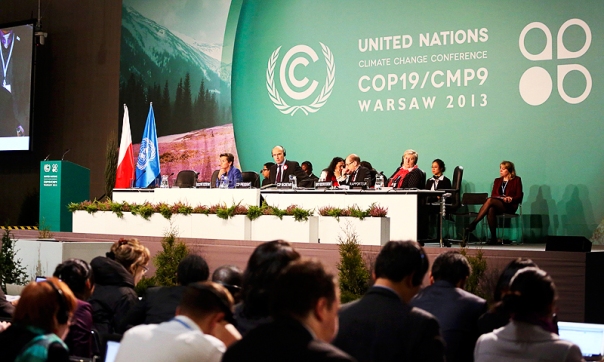 Green propaganda admits that COP19 has stalled, which is Greenwash for crashed and burned

That’s 5 UNFCCC COP failures in a row, an unprecedented record of failure, each Conference of the Parties has disintegrated faster than the COP that preceded it, with COP19 holding the current record.

There was never any doubt, from the outset that COP19 was going to be the biggest failure since records began, what has been surprising is the speed of that collapse, COP19 was effectively dead before it had begun.

It has just taken 5 days for COP19 to realize it was dead and hit the floor.

The make or break issue for COP19 was “loss and damage“, wealth redistribution to us regular folks and that great Green Socialist Barack Obama made sure that loss and damage was deader than Osama Bin Laden, before COP19 even started. END_OF_DOCUMENT_TOKEN_TO_BE_REPLACED

Hosting an international conference on coal at the same time as COP19, no doubt about it the Poles have a great sense of irony.

The decision made on Day 3 of COP18 for Poland to host COP19 was always a strange one, but then so was the choice of Qatar to host COP18.

Qatar’s position on Anthropogenic Global Warming could be charitably described as ambiguous, Poland is best described as obstructive to the EU Climate Change Laws and the aspirations of the UNFCCC.

From a Green perspective things have pretty much gone to hell in a hand cart for COP19, but then when you think things can’t get any worse, or better, depending upon your point of view, this happens: END_OF_DOCUMENT_TOKEN_TO_BE_REPLACED