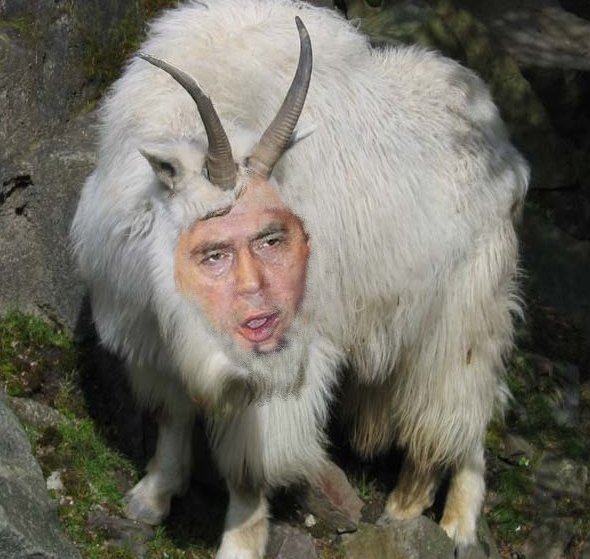 The man who created the GOAT cabinet, screwed the British economy tells everyone he was right about everything, as always

Gordon Brown the worst PM Britain has had in, well almost forever has reappeared to tell anyone, who will actually listen that as usual Brown the Infallible was right about the US debt and Euro zone crisis and everyone else was wrong, as usual.

When the phone hacking scandal broke Brown immediately said his phone had been hacked and his family’s medical records had been accessed. Brown then followed this in a petulant hate filled diatribe in the House of Commons where the spoilt brat had a go at the Press that turned against him during his disastrous Prime Ministership.

It was priceless to watch the looks on the Labour MP’s faces as Brown vented his spleen, the looks that said “Was this asshole really our Leader“?

Yes guys he was your Leader, because none of you had the balls to take Dear Leader on: END_OF_DOCUMENT_TOKEN_TO_BE_REPLACED

David Chaytor Is Sentenced To 18 Months 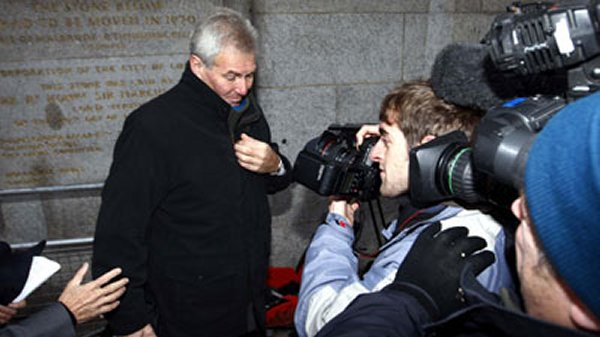 Disgraced Ex-Labour MP David Chaytor is due be sentenced for Parliamentary expenses fraud at 2:15 pm today.

Chaytor who used to represent Bury North submiited forged invoices gaining him over £18,000 of payments, he was not entitled to receive. END_OF_DOCUMENT_TOKEN_TO_BE_REPLACED

There is something very rotten in Tower Hamlets, it is the council regime of Lutfur Rahman and his bunch of Radical Islam Councillors.

Rahman is politically pretty toxic, so toxic that even the Labour Party wont re-admit him despite the best efforts of London Mayoral hopeful Ken Livingstone, to get Rahman reinstated in a meeting to be held on November 30th. At this point Aardvark is tempted to cry racist and anti-Islam, but then to do so would make Aardvark as much of a cunt, as the cunts that brought Political Correctness and the proliferation of words ending in “ist” and “ism” to protect people like Rahman. 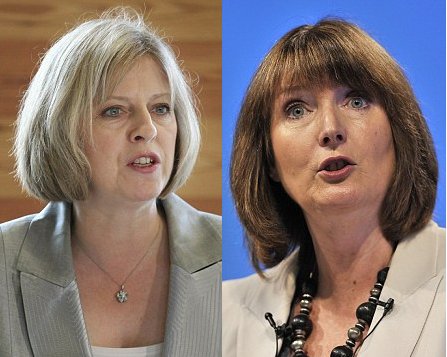 Theresa May axes Harmans Socialism In One Clause

Harriet Harman’s Equality Act contained a clause that there was there to do nothing more than buy votes for Labour; the so called Socialism In Once Clause was supposed to divert more public to certain areas of the country deemed to be deprived by the Politburo.

Mrs May will warn that the measure could have meant public spending was “permanently” focused on deprived parts of the country.

END_OF_DOCUMENT_TOKEN_TO_BE_REPLACED 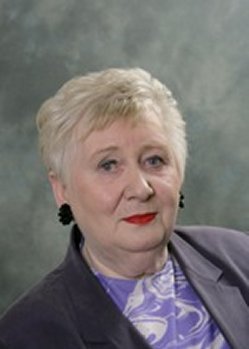 What is it about Labour deputy leaders of the female persuasion that makes them so bitter and nasty?

Everyone of them does the standard Labtard impersonation of a bulldog licking piss off of stinging nettles as an every day facial expression.

The latest Labtard trout faced bat to join in, is the deputy Labour Leader of Sunderland Council Florence Anderson who wants Margaret Thatcher “to burn in hell”.

The law and Labour MPs were never comfortable partners

In the run up to the General Election McCarthy, a former solicitor tweeted the results of postal votes counted so far, and despite a shit storm that followed, McCarthy followed the example of another Labour Law Breaker, Patricia Scotland and toughed it out by not resigning. END_OF_DOCUMENT_TOKEN_TO_BE_REPLACED

Forrest Gump has announced his Shadow Cabinet, appointing Alan Johnson as Shadow Chancellor in a surprise move either aimed at keeping those tainted with the smell of Gordon Brown away from the finances, or Ed Miliband has branched out in to saving marriages by giving Cooper and Balls roughly equal jobs.

The big disappointment being Milibland giving a job to that self-serving overly smug twat Peter Hain.

END_OF_DOCUMENT_TOKEN_TO_BE_REPLACED

Congratulations to Ed Miliband on your victory, but the big question is will this eventually end up with a Cain and Able scenario politically, or will D Milibland quietly leave Westminster politics in 12 months time END_OF_DOCUMENT_TOKEN_TO_BE_REPLACED

Tony Blair Knew Gordon Brown Would Be A Disaster 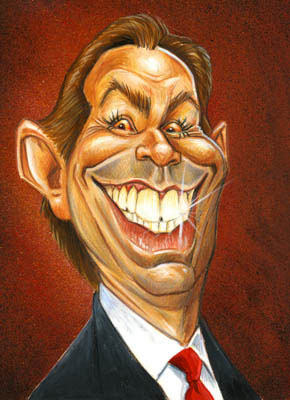 So Tony Blair knew that Gordon Brown was going to be a disaster, or so Blair claims in his book, The Journey published today.

All the major broadsheets are covering the book, which has comfortably beaten whatever crap Gordon Brown is going publish later this year and thus will be taken by future historians as the definitive account of the disaster sometimes known as the New Labour Experiment.

Hat tip to Blair for taking a bankrupt ideology and hoodwinking the electorate by prefixing Labour with New, still if people are dumb enough to believe that a leopard can change it spots then everyone who voted Labour should also be blamed for the state the country is now in.

Blair to blame Brown for losing the General Election

The Labour Party is preparing for the Blair Brown war to restart with the publication of the orange war criminals book on Wednesday which no one should buy, instead donate the entire cover price to the British Legion.

The major reason for Blairs book is for his justification for his illegal war with Iraq, but also included will be Blairs judgement on Gordon Brown’s handling of the economic crisis and the General Election.