Sarah Brown To Sell Memoirs For A Book Deal 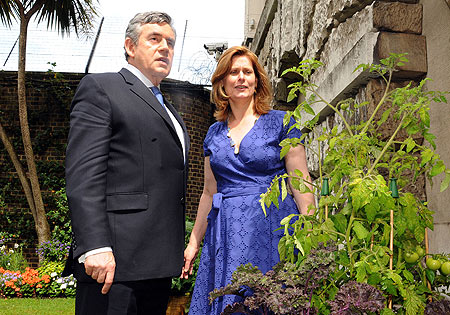 Sarah Brown has been offered a deal to write her memoir about her time as the wife of the worst Prime Minister in British history. 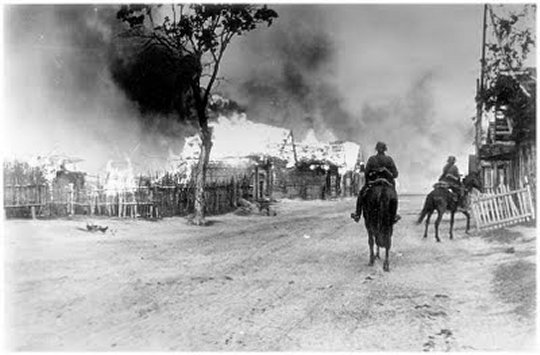 Gordon Browns disastrous tenure as Prime Minister was a government of nastiness, bullying, smearing and vitriolic lies so it comes as no surprise to find out that during the dying months of the Labour regime Civil Servants made formal protests and requests in writing about Labour ministers spending.

Asking for specific written instructions from a minister is regarded as the “nuclear option” by Whitehall mandarins, it is very rare that such a request should be made, yet during the dying weeks of the last Labour government frequent requests were made for written instructions.

Civil servants came under increasing pressure from ministers in the dying months of the Labour government to carry out expensive orders that they disagreed with and responded by submitting an unprecedented number of formal protests in the run-up to the general election. END_OF_DOCUMENT_TOKEN_TO_BE_REPLACED

After much speculation little Eddie Milichump has thrown his hat into the ring and will be standing against big brother Davey Milichump.

Neither is a spectacularly inspiring candidate.

David Miliband who like everyone else in the Cabinet had the backbone of a mollusc when it came to unseating Gordon Brown, a man for whom terrorism is acceptable and whose most recent claim to fame is his ability to make a post menopausal Hilary Clinton moist.

Ed Miliband is the Climate Change nut, his department the DECC was rebuked over the fear based brainwashing on man made Climate Change. At Copenhagen Ed Miliband was fully supportive of the one world socialist government suggested by Ethiopia, beaten to his feet in rapture only by Gordon Brown and Nicolas Sarkozy.

As recently as the end of March Ed Miliband was desperately trying to get the whole AGW scam going again.

Will there be other contenders to the legacy of former Prime Minister Gordon Brown or will this be a Cain and Able contest of biblical proportions?

Every Labour government has always left power with more people unemployed and the economy in a far worse state than when Labour came to power.

True to form unemployment figures released today shown that unemployment rose by 53,000 to 2.51 million in the first 3 months of 2010, the highest since 1994 and considerably higher than in May 1997. END_OF_DOCUMENT_TOKEN_TO_BE_REPLACED

Labour Activists In Defeat Is It Any Wonder They Lost

Typical of the pathetic and bitter response to Labour going into opposition can be found on the discussion boards of Sky.

Under the topic heading: Cameron heard telling Grayling,(Now we will teach those gays a lesson.

Can be found the irrelevant and vitriolic babblings of a Labtard junior league pit viper that goes by the name of thewiseone; a McBride babe if there ever was one.

post entry thewiseone You cant complain now, as you knew they were homaphobes.

Cameron and Grayling have always admited being homophobic, so whats the problem? All us conservatives agree, they are correct.
Posted by Ardvaark

post reply Dean555 editing people posts now, isn’t that against the rules, I think I better report you.

The Labtard activist is editing posts and attributing them to another poster, Brown and Damian McBride would be so proud. END_OF_DOCUMENT_TOKEN_TO_BE_REPLACED

The unelected and unelectable Prime Minister is gone.

Good bye and good fucking riddance, if you had a shred of decency Brown you would go for a walk with pistol and never come back.

The last ditch attempts of Labour to cling on to power after a crushing defeat in the General Election have come to nothing.

Gordon Brown in a calculated move to keep the Conservatives out of power yesterday sacrificed his Leadership of the Labour party in an attempt to do a deal with the Lib Dems, all for nothing.

Despite being overwhemingly rejected by the voters Brown was planning Mugabe like, to hang on to power until September and knowing Dear Leader probably beyond that. How astute of Sir Malcolm Rifkind to describe Brown as being just like Robert Mugabe.

There have several headlines in the last couple of days:”Brown quits”, “Brown to resign at…” END_OF_DOCUMENT_TOKEN_TO_BE_REPLACED 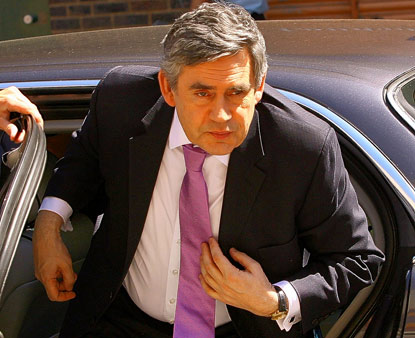 Pressure is building from the Labour Party for Brown to step down as PM and party leader.

As Tory and Liberal Democrat negotiators worked “flat out” towards a power-sharing deal that would put David Cameron in Downing Street, Mr Brown was holed up in No 10 with his closest advisers — Ed Balls, Alastair Campbell and Lord Mandelson. END_OF_DOCUMENT_TOKEN_TO_BE_REPLACED

Labour MP Calls On Gordon Brown To Resign As PM

Labour Desperate To The Very End 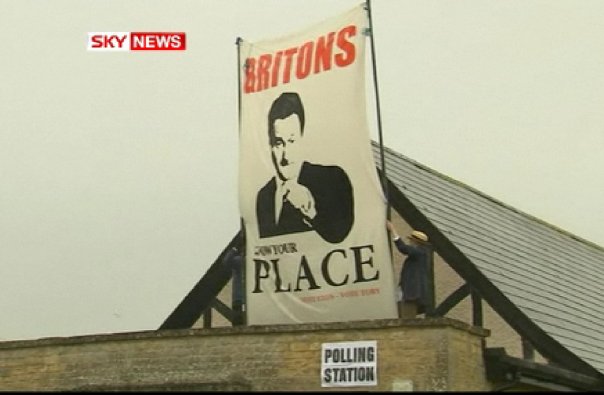 The Politics Of Desperation

A final desperate stunt from Labour as they disrupt voting in David Cameron’s constituency with a roof top protest, voting had to be stopped while they were cleared from the roof.

The numpty on the right is the same moron that disrupted Newsnight’s broadcast from Whitney last night.

What an advert for Labour they are.