Chris Huhne Does Not Care About Energy Poverty

The complete and total insanity of Chris Huhne has surfaced yet again, and this time Attila the Huhnatic is putting a stop to cheap gas because of Carbon targets.

This is the government minister who said “Crippling Energy Bills Are YOUR Fault“, while presiding over an Alice in Wonderland renewable energy policy that pays wind farms 10 times the amount of money they would get paid, for not generating electricity.

David Cameron is said to be very worried about spiralling energy costs, as are the Confederation of British Industry and the Manufacturers Association, everyone is worried except Huhne who is determined to stick to Climate Targets, no matter what the cost is. END_OF_DOCUMENT_TOKEN_TO_BE_REPLACED

Essex Police have passed a file on Chris Huhne and the alleged “Perverting the Course of Justice” charge to the Crown Prosecution Service.

Huhne’s political life has been hanging by a thread for the past few weeks, the latest news that Dave and Nick Clegg have prepared a Cabinet reshuffle should Huhne be charged: END_OF_DOCUMENT_TOKEN_TO_BE_REPLACED

Regular readers of this blog can probably imagine Aardvark dancing for joy, a fairly horrendous visual to be sure, but there is indeed deep joy at Aardvark Towers because it is looking increasingly likely that Chris Huhne will shortly be gone from political life.

The leader of the Church of Climatology in Britain, has been interviewed again by Essex Police and a file prepared for the Crown Prosecution Service (CPS).

The CPS will be considering charges of Perverting the Course of Justice against Huhne and his estranged wife Vicky Price: END_OF_DOCUMENT_TOKEN_TO_BE_REPLACED

Police investigating Chris Huhne have received advice from the CPS

The latest development in the Chris Huhne speeding scandal has the police taking advice from the Crown Prosecution Service, no news on what advice as yet.

A spokesman said: “We have met the police and given them some advice. The case is ongoing. They have not delivered an evidence file.“

What is a major development in the story is, Lib Dem MP’s openly talking about Chris Huhne’s replacement. END_OF_DOCUMENT_TOKEN_TO_BE_REPLACED 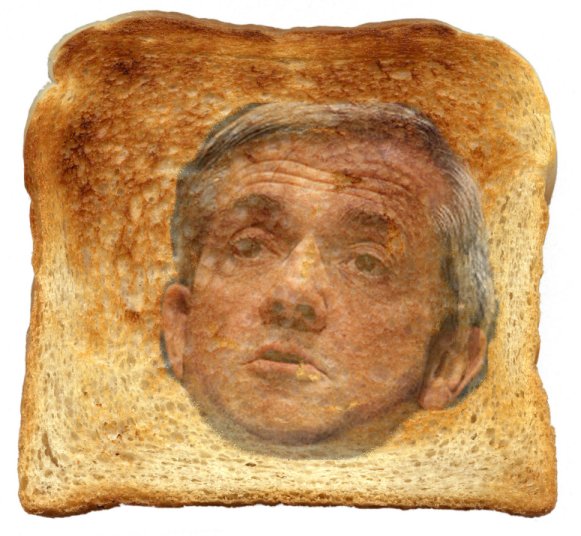 The noose around Chris Huhne continues to tighten slowly with the news that Police investigating allegations that Huhne got his ex-wife Vicky Price to take speeding penalty points instead of him, have opened channels of communication with the Crown Prosecution Service, though as yet END_OF_DOCUMENT_TOKEN_TO_BE_REPLACED 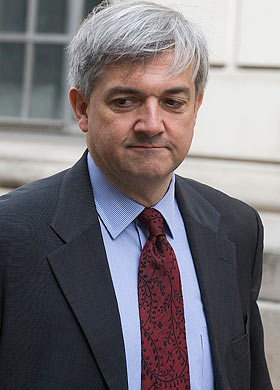 How much longer can Huhne hang on

The slow and agonising death of Chris Huhne’s political career ground inexorably onwards with the news that a few weeks ago ex-wife Vicky Price signed an affidavit stating she took the points on Huhne’s behalf.

The affidavit is in the possession of a Sunday newspaper END_OF_DOCUMENT_TOKEN_TO_BE_REPLACED

Government has not proved a big success for the Lib Dems, for generations they had been able to make fairy tale manifestos, safe in the knowledge they would never gain power.

Then in May 2010 it all went badly wrong for the Lib Dems, Dave invited Little Nicky Clegg to form a government and within seconds all the undeliverable promises vanished in a puff of smoke, as the lust for previously thought of unreachable took hold.

Power. Nothing like a bit of power to corrupt previously strongly held political beliefs.

The Lib Dem about turn on tuition fees is a matter of record, a simple political betrayal in return for power.

Now a Lib Dem PPC has been caught with his hands in the till and some serious irregularities over his charges for tuition fees: END_OF_DOCUMENT_TOKEN_TO_BE_REPLACED

79% Of Tories Dont Want The Coalition To Continue Past Election

Sir John Major said the Vichy Government should continue after the next election, Sir John is wrong, not just in Aardvark’s opinion but also in the opinion of 79% of those polled, just 16% want to continue down the Vichy government route.

The Lib Dems have a disproportiante influence on the government given their numbers; daily we are faced with the objectional little weasle Clegg, who has more faces than a 24 sided dice, the bumbling idiot and fallen saint Vince Cable who has correctly predicted 255 of the last 2 recessions and then there is Chris Huhne. END_OF_DOCUMENT_TOKEN_TO_BE_REPLACED

Vince Cable The Best Hyped Up Chancellor We Have Never Had

Vince Cable was obviously expecting an easy ride, the look on his face is priceless as Andrew Neil reads out the list of things that Cable has flip flopped on.

“I genuinely changed my mind on HBOS” stammers Vince uncertainly, so call Aardvark cynical, but were the other mind changes non genuine, In other words a flip flop.

If the disaster of a hung Parliament were to happen, then would, in the event of another disastrous Lib/Lab pact, Darling stand aside and let Cable become Chancellor after Clegg had decided who was to be Labour Party leader? Words like snowflake and furnace spring to mind.

The Lib Dems and Clegg especially are starting to believe their own publicity, the arrogance of Clegg to presume that as self appointed king maker he can choose the leader of another political party is astounding.

Cable his reputation battered has dropped off the radar since being mauled by Brillo so how Clegg will perform tomorrow against a village idiot  grinning Gordon Brown and a very well briefed David Cameron with the best economic policies remains to be seen.

Is Lib Dem Surge Over?

New Ipsos/Mori poll in the News Of The World tomorrow has Conservatives 36%, Labour 30% and Lib Dem 23%, poll was taken on Friday.

Looks like little Nicky has the same problem as  David Steel with surging prematurely.