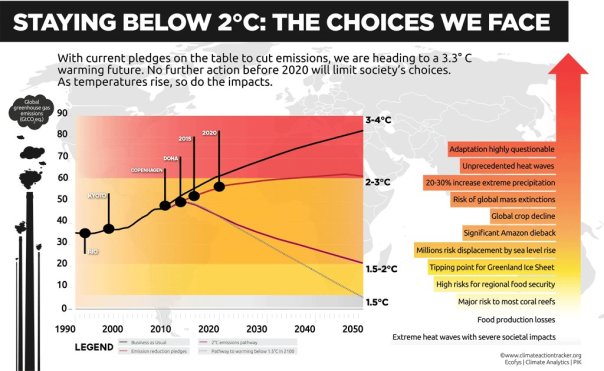 Their findings are really bad news for the UN backed AGW boondoggle: END_OF_DOCUMENT_TOKEN_TO_BE_REPLACED