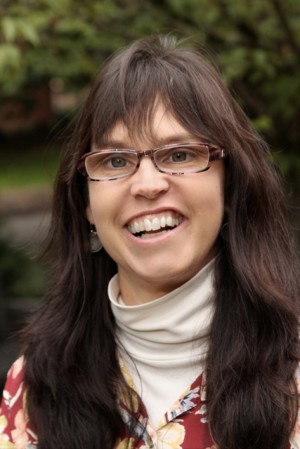 Professor Kari Marie Norgaard of Oregon University already thinks that people who don’t believe in Climate Religion are as evil as racists.

Now Norgaard wants people to be brainwashed and drugged so they can join the enlightened Greens and come on board for the big win for the settled science of Anthropogenic Global Warming.

Norgaard is not the first ecofacist to want Stalinesque treatment for climate change sceptics, eco gulags have already been suggested to re-educate those that dare to question the doctrine of Climate Religion, while in Australia a Green parliamentary candidate thinks suspension of the democratic process is justified to force the Green marxist state on the world. END_OF_DOCUMENT_TOKEN_TO_BE_REPLACED