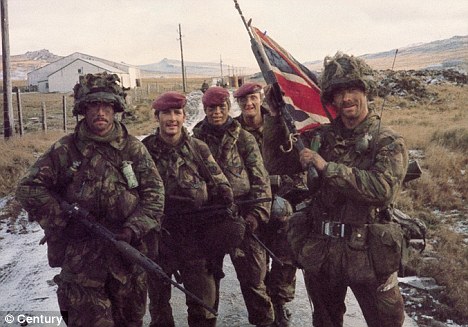 Flashback: 1982 a corrupt Argentine  Government led by General Galtieri is in dire financial trouble and deeply unpopular at home, in a desperate effort to divert attention from his problems at home Galtieri reiterated Argentina’s old and completely baseless 19th claim to the Falkland Islands.  As history shows Galtieri made the biggest mistake of his career when he decided to invade the Falkland Islands; despite some limited success the largely conscripted  Argentinian invaders  were decisively beaten by the British Forces in a 74 day war which ended on June 14th 1982.

The Falkland Islanders wish to remain British, their experience of life under Argentinian occupation can best be summed up by,  on June 14 every year  the islanders celebrate Liberation Day.

FastForward: 2012 a corrupt Argentine Government led by Cristina Kirchner in dire financial trouble and seeking to divert attention from the problems at home is making the same erroneous claims as Galtieiri for the Falklands. Cristina Kirchner who assumed power after the death of her husband Nestor in 2010 is politically toxic, a close ally of Hugo Chavez, even Barry Obama cancelled a visit to Buenos Aires scheduled for April 2011.

The Argentine economy is in free fall, the IMF are enacting sanctions against the country and now huge oil reserves have been found off the Falkland Islands: END_OF_DOCUMENT_TOKEN_TO_BE_REPLACED

‘Side Exit’ For Brize Norton Corteges

The Falkland Islands Are British, End Of 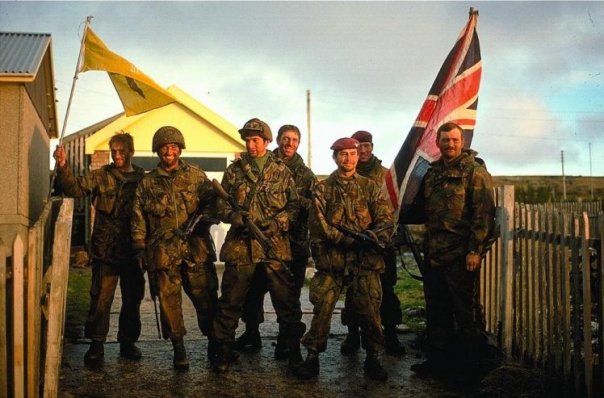 History has a nasty habit of repeating itself, nearly 30 years ago an unpopular right wing government in Britain was implementing defence cuts, on the other side of the world in the southern hemisphere a fascist military government was in trouble and needed a cause to unify its people.

In 1982 using a spurious sovereignty claim to the Falkland Islands, Argentina perceived the defence cuts in Britain as making the country weak and invaded the Falkland Islands. A 10 week war followed where it was a close run thing, but Argentina was beaten decisively by better men and tactics. END_OF_DOCUMENT_TOKEN_TO_BE_REPLACED

Should Women Fight Alongside Men In Combat? 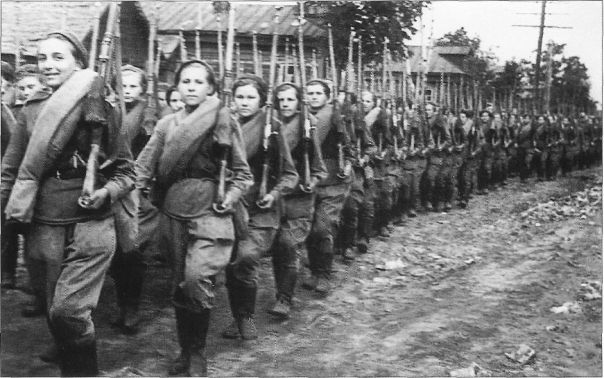 A company of WW2 USSR women snipers on the march

The thorny question for western democracies about women serving in combat has arisen again, this time in the USA.

During both World Wars last century women were increasingly called uponto fill the jobs left by men serving in the forces, and women died in the wars performing these roles.

They died from the effects of making ammunition, the Woolwhich arsenal explosion, women died in the last war serving on RAF stations, anti-aircraft batteries and as nurses, in the biggest US Cemetery behind Omaha beach lie 3 women who died on D day.

During World War 2 only the USSR used women in a direct combat role in large numbers, serving in mixed regiments or as the picture shows in all female units. END_OF_DOCUMENT_TOKEN_TO_BE_REPLACED

He is the British Army’s very own Captain Corelli and industry experts are now tipping Captain Xander Rawlins ‘the Musical Captain’ to upset the odds in the race to the Xmas No.1 single.

The 25 year old Grenadier Guard will release his heart wrenching debut single 1000 Miles Apart on 13 December and it has already been marked out as a genuine top spot contender:

As Gennaro Castaldo, Head of Communications at HMV said:

“If anyone can challenge the might of Simon Cowell and the X Factor, then it may well be an artist from this background…we can see the beautiful 1000 Miles Apart as a potential dark horse for the Christmas No.1.”

Shoulder To Shoulder A New Initiative For Combat Stress

Every year, a third of ex-service men and women experience mental illness related to their time in the military.

Combat stress is a side effect of living daily with the threat of death, seeing your friends die violently and killing the enemy. Unlike a bullet or shrapnel wound Combat Stress leaves no visible marks on the person just an internal mental battle of survivors guilt, guilt at your actions, the faces of those you have killed haunt your dreams and the deaths of your friends replayed in slow motion, eventually you fear sleep becuase of the dreams.

One of the more brutal and ironic facts about war is that wars continues killing people long after the last shot was fired and everyone has gone home.

More people who saw combat in the Falklands war have committed suicide since the war ended, than were killed action. END_OF_DOCUMENT_TOKEN_TO_BE_REPLACED

Captain Noel Chavasse The Only Double VC Winner of WW1 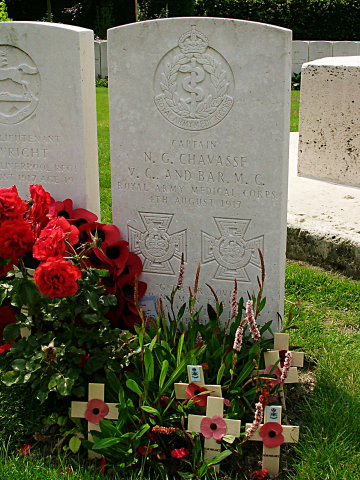 The sad news that another British soldier has been killed in action is bad enough for the family and friends, but that it happened on Remembrance Day brings home the stark reality of all the services and parades that honoured the countless numbers who have fallen in defence of our country and our way of life.

The Victoria Cross is etched in to the national psyche as a medal awarded to people who have performed with amazing bravery and selflessness on the battlefield; yet whenever you see one of these exceptional people interviewed they are always quite and unassuming and say many others were more deserving of the medal than they are,

Any man that could be awarded the Victoria Cross, not once but twice, is truly an outstanding soldier and in WW1 there was one such man Captain Noel Chavasse, END_OF_DOCUMENT_TOKEN_TO_BE_REPLACED

The Poppy Field At Wotton Bassett 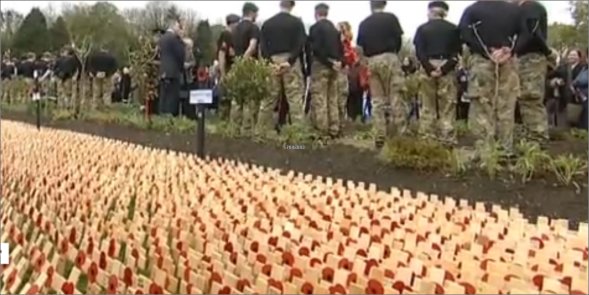 The first remembrance field dedicated to the men and women killed in Afghanistan has been opened by Prince Harry.

The prince has also planted a cross in the Royal British Legion Wootton Bassett Field of Remembrance at Lydiard Park in Wiltshire.

The 342 UK service personnel who have lost their lives in the conflict were honoured with a two-minute silence.

Up to 35,000 crosses will be planted, each with a personal message. END_OF_DOCUMENT_TOKEN_TO_BE_REPLACED

More people who served in the Falklands War have committed suicide since the war ended, than were killed in combat operations, just think about that for a moment.

A large number of the homeless on the streets of Britain today are ex-service people, people who have fought for us will tonight bed down in a cardboard box in a shop doorway.

The cause of all this suffering and misery can be directly traced to the effects of combat and viewing sudden violent death, on a daily basis and what happens to the individual after the war is over.

There is very little Aardvark can find to applaud about this Coalition Government, however the news that Liam Fox is taking immediate steps to stop what he calls “the national scandal of post conflict suicides” is very good news END_OF_DOCUMENT_TOKEN_TO_BE_REPLACED

The scandal of homeless ex-service people is something that upsets Aardvark a lot, as regular readers of this blog will know, so it makes the blue anteater marginally happier, that yet another organsiation has sprung up to try and help with the problem UKHomes4heroes.com.

UK Homes 4 Heroes is a non-profit charity set up on the 23rd April 2010 to aid our ex service men & women, who have served this country and after leaving, find themselfs in a situation of being homeless for what ever reason, long council housing list’s and low banding
means that they could be classed homeless for a long period, END_OF_DOCUMENT_TOKEN_TO_BE_REPLACED