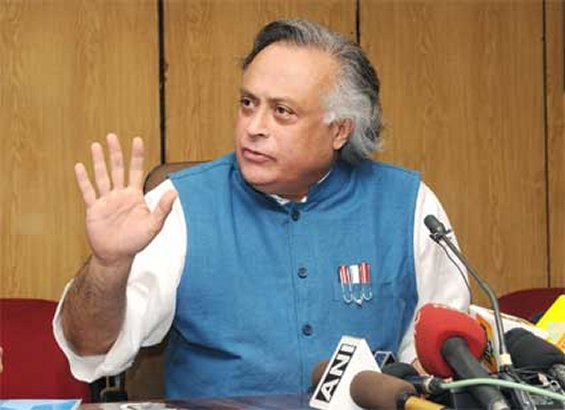 If your sole sources of information on Climate Change were the Biased Broadcasting Corporation and The Guardian then you could be forgiven for believing that India, like China were both devout members of the Church of Climatology.

Nothing could be further from the real truth, as opposed to the truth according to the warming alarmists.

India’s Environment Minister, Jairam Ramesh believes that Climate Science is far more complex than the warming alarmists would have us all believe and that there is a climate of religious intolerance for any scientist that does not follow the politically correct consensus: END_OF_DOCUMENT_TOKEN_TO_BE_REPLACED

Polarbeargate Is The New Climategate

The grey propaganda and lies of the Church of Climatology are coming home to roost faster than chickens on amphetamines these days, hardly a day goes past without new revelations about their lies, or draconian attempts to stifle debate.

Now the “scientist” behind the drowning polar bear report in 2004, and much quoted by Climate Pope Al Gore, has been suspended by the Bureau of Ocean Energy Management, Regulation and Enforcement for “integrity issues regarding this report : END_OF_DOCUMENT_TOKEN_TO_BE_REPLACED

The opening line of an email sent by Kevin Trenberth to Michael E Mann in October 2009 a full year before Climategate broke and the lack of warming has plagued the alarmists ever since.

Now that mostly holy of data sources, NASA has put the whole basis of Climate Religion faith into the meat grinder: END_OF_DOCUMENT_TOKEN_TO_BE_REPLACED

Vaclav Klaus "Green Agenda has parallels with the excesses Communism"

It is difficult for anyone who did not grow up in Eastern Europe during the Cold War to fully understand how life under a Communist regime was lived, once such man who did is Vaclav Klaus, the President of Czechoslovakia.

Vaclav Klaus sprang into the headlines when he refused to sign the Lisbon Treaty, recognising that the rapidly burgeoning EUSSR was becoming as autocratic as the former Czech communist regime he lived under. As the storm raged about Klaus refusing to sign a German MEP called for Klaus to be impeached for not following the party line of the EUSSR.

Marry the lack of democracy and elections in the EU with the blind adherence to Climate Religion and Klaus is definitely on to something with the Green communists.

This week Vaclav Klaus was in Australia and gave a speech at almost the same time that Commissar Christine Milne, deputy leader of the Greens was planning Stalinist control of the Australian media who do not follow the party line on  Climate Religion: END_OF_DOCUMENT_TOKEN_TO_BE_REPLACED

Essex Police have passed a file on Chris Huhne and the alleged “Perverting the Course of Justice” charge to the Crown Prosecution Service.

Huhne’s political life has been hanging by a thread for the past few weeks, the latest news that Dave and Nick Clegg have prepared a Cabinet reshuffle should Huhne be charged: END_OF_DOCUMENT_TOKEN_TO_BE_REPLACED 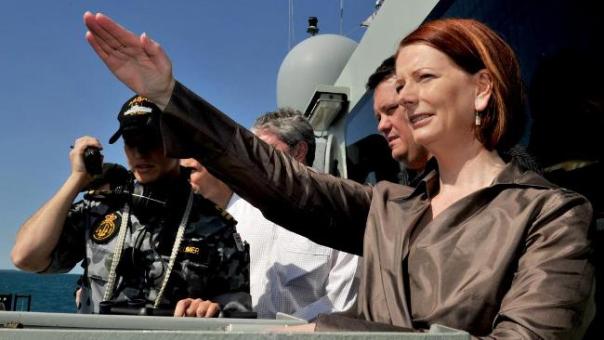 A leading politician in a country on the other side of the world wants to censor and punish the press if they speak out, or criticise Government policy.

The country concerned is Australia, a democratic country that has twice joined with the rest of the world to fight the tyranny of a German empire and Adolf Hitler.

Now, as the Climate Change scam collapses there are increasing calls from around the world to suppress the voice of scepticism on Anthropogenic Global Warming.

There has been no warming since 1998, as the warming alarmists predictions fail time and time again to materialise a continued diet of cry wolf fear stories now largely falls on the deaf ears of the public.

All the warming alarmists can do now is suppress and punish those that seek to  discuss  their scam: END_OF_DOCUMENT_TOKEN_TO_BE_REPLACED

A New Attempt To Kick Start The Electric Car

The day after it was announced that electric car sales in Britain had stalled, Ecotricity announce the first national charging network for electric cars.

With virtually zero demand, and at most 2,500 battery powered cars on Britain’s roads it would seem a curious business decision, but it is for precisely this reason Ecotricity are going ahead with the idea.

Naturally there will be wind turbines providing the electricty generation which bodes badly for the days when it is too cold, or the wrong type of wind for the bird choppers to turn: END_OF_DOCUMENT_TOKEN_TO_BE_REPLACED 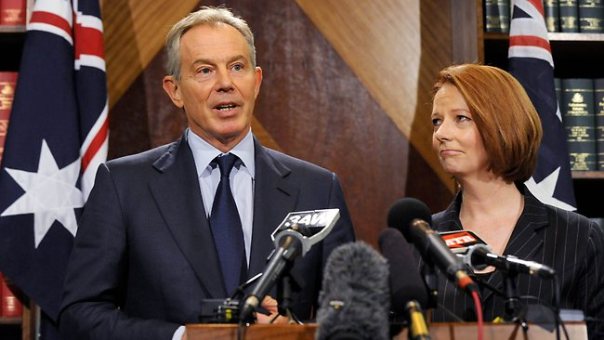 The same Tony Blair, who after Climategate wiped out the COP15 Synod in Copenhagen said: “The world must take action on climate change…even if the science is not correct“.

The same Tony Blair who is currently touring the world by first class ticket promoting the Church of Climatology, disregarding the Green advice he promotes that flying cattle class is more eco-friendly than first class: END_OF_DOCUMENT_TOKEN_TO_BE_REPLACED

Chris Huhne and the Electric Car, both have uncertain futures

The Electric Car, after the wind turbine, is most holy of icons to the Church of Climatology and just like the wind turbine the same cherry picked facts about electric cars are used to push them as zero emissions, which is just another lie.

Despite all the taxpayers giving those that buy an electric car a £5,000 subsidy, sales in the last quarter fell be more than 50% over the previous quarter.

There are around 28 million vehicles on Britain’s roads, of this number just 2,500 are battery powered: END_OF_DOCUMENT_TOKEN_TO_BE_REPLACED

The Insanity of Carbon Capture And Utilisation

Once again the eco-mentalists have excelled themselves with yet another statement of crass stupidity, that is completely at odds with their self appointed mission to remove as much CO2 as possible from our atmosphere.

Once the harmless trace gas, CO2 has been removed and stored under ground at great expense, the CO2 should then be released back into the atmosphere because CO2 helps plants and algae grow.

The benefits of CO2 for plant growth have long been known outside the Church of Climatology: END_OF_DOCUMENT_TOKEN_TO_BE_REPLACED